Nothing new under the sun.....

Wow, an amazing article! What a God given perspective and reminder of how arrogant we can be. It always seems very short sighted to me when people complain about this because I see tons of great stuff, but nothing that is completely new, just their version. They are using elements that were already invented, making something that is already invented, but instead making their own version, but get offended when someone else does the same. If you paint in the impressionist style are you not copying Monet, are you not copying the orignial person who thought to apply paint to a canvas, are you not copying the people who came before you who painted an ocean scene. Why is that ok, but not using the techniques you learned at a recent class. When you read about the masters, they usually studied under someone and copied their stuff and they were supposed to. I kept thinking something was wrong with me because I didn’t agree with so many others viewpoint about this, so thank you Evie, for validating me!
Email Post
Labels: Articles 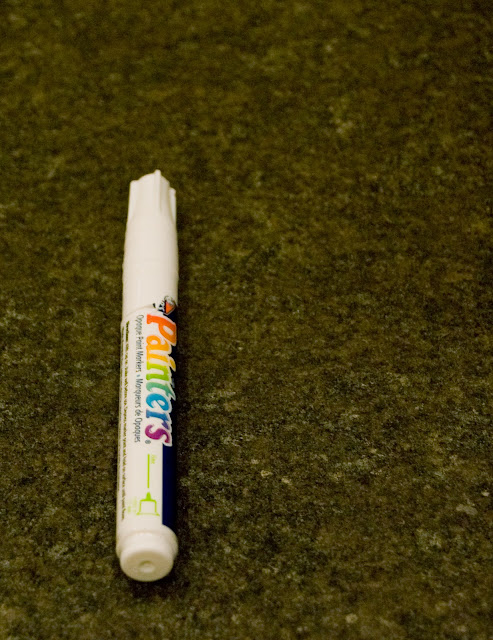 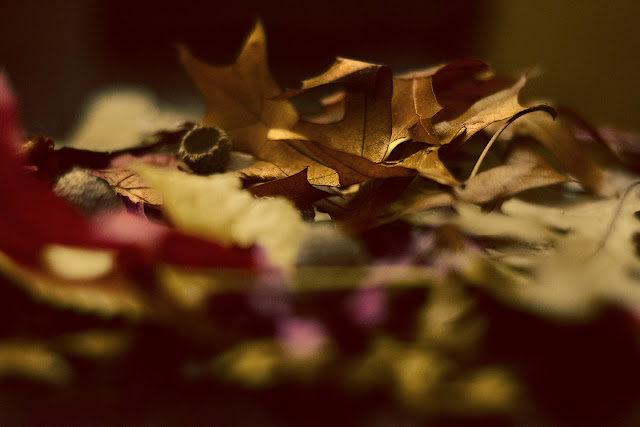